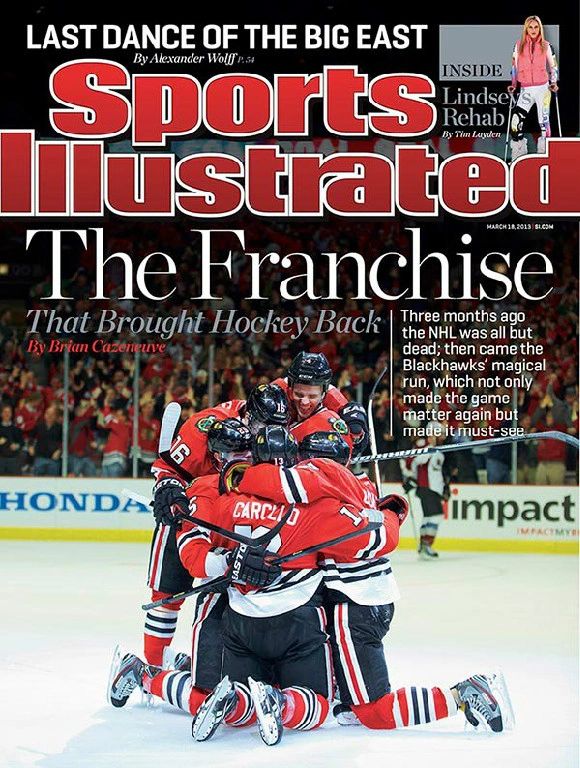 Several Inside Lacrosse Front & Back Covers

Innovative (now Warrior Hockey) made the first composite shaft that Wayne Gretzky "The Great One" used at the 1999 All-Star Game, for Hespeler Hockey. He was named MVP of the game and used that shaft for the rest of his playing career!

Kistler pioneered the decal application process for this hockey stick model first, then the entire hockey stick industry. The process has resulted in millions of great looking hockey sticks that hold up to the toughest conditions imaginable in sports! Plus, Goalie sticks that acutally looked like someone cared! Nice Eagle Customization!